Is It Time For Variable Speed HVAC?

But what if you could operate your HVAC equipment more as you do in a car? What if you could have a higher speed for when you need to change the temperature drastically, a lower speed when you’re only maintaining? 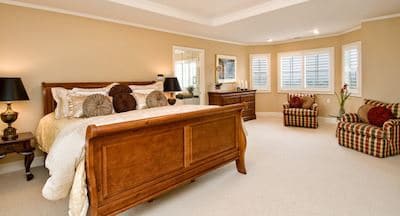 HVAC systems equipped with variable speed technology provide far more efficient than its traditional, single compressor alternative. Variable speeds mean that a unit is able to vary its output speed depending on indoor temperatures. And since most homes rarely need to operate at 100 percent capacity, the savings over time can be significant.

Variable speed compressors work by using an inverter to control the motor according to the heating or cooling load. Instead of 100 percent of the power going directly into the equipment, the inverter provides the compressor with a specific voltage, essentially saving money every time the equipment operates. The motor adjusts its operating speed depending on the indoor temperature.

Traditional systems condition a home by having the compressor operate at full capacity. As your home reaches its desired temperature, the system cycles off. When the temperature changes enough to be out of range, it forces a fixed system back on. The energy used to start up a fixed system is much more than the energy needed to run a variable compressor continuously.

Variable speed technology does not require the HVAC system to cycle on and off as much. When only a light load is needed, it can operate at the lower variable speed. Helping you save money over time.

Are you ready to install variable speed technology in your home?